Is there an age limit for being a father?

The method of vaccination during pregnancy, which was included in the medical literature in 2006, has been used routinely in some clinics for some time. The goal is to stimulate the lining of the uterus to better hold the embryo. To do this, cells that perform important functions for the immune system are separated from the blood taken from the patient during treatment.

It is grown in a special environment in the laboratory, and cells are allowed to secrete various growth factors and hormones into this environment. It aims to obtain a better site for the embryo by flushing the uterus with this medium and cells prior to embryo transfer.

The most important step in IVF treatment is obtaining healthy embryos. However, in some cases, even if embryos develop healthy, there is no attachment due to problems in the uterus. In such cases, problems with the intrauterine membrane are predicted to be the most important cause. Adhesions, bleeding and inflammation in the uterine mucosa, unfortunately, can interfere with conception, no matter how healthy and high-quality the embryo is. For these reasons, pregnancy either does not occur, or the onset of pregnancy ends in a miscarriage.

How is the vaccine treatment carried out for pregnant women?

On the day of egg collection, women first of all take blood for a blood test and monocytes and leukocytes are isolated from this blood. These cells are then propagated by culturing in special containers. This process, called cell culture, is carried out in special incubators and supported by breeding fluids. The liquid obtained in this way is called a pregnancy vaccine.

The eggs collected from the woman are combined with the sperm obtained from the man in the laboratory and fertilization is ensured. The healthiest embryos obtained in this way are selected and the day of transfer arrives.

On the day of embryo transfer into the mother’s uterus, 3D imaging of the uterus is performed to determine the most thickened place in the uterus for transfer. A pregnancy vaccine made from a woman’s blood is given to the woman just before the transfer after washing. It was found that with a pregnancy vaccine, the uterus would allow embryos to be transferred later so that they would settle and develop much more easily. It is believed that with this vaccine it will be easier for the embryo to hold on.

It is observed that embryos transferred into the intrauterine environment with the help of the pregnancy vaccine liquid adhere to the uterus at a faster rate, and in parallel with this, the frequency of pregnancy increases.

Although the patients selected for this application received good and healthy embryos, it is determined in those who have undergone in vitro fertilization treatment and who have failed to achieve pregnancy in at least two attempts. This method is also preferable in cases where the thickness of the uterus does not increase.

Since this is a newly developed method, its results are evaluated. However, this is a great hope for couples who have problems getting their embryos in the uterus, especially in IVF. 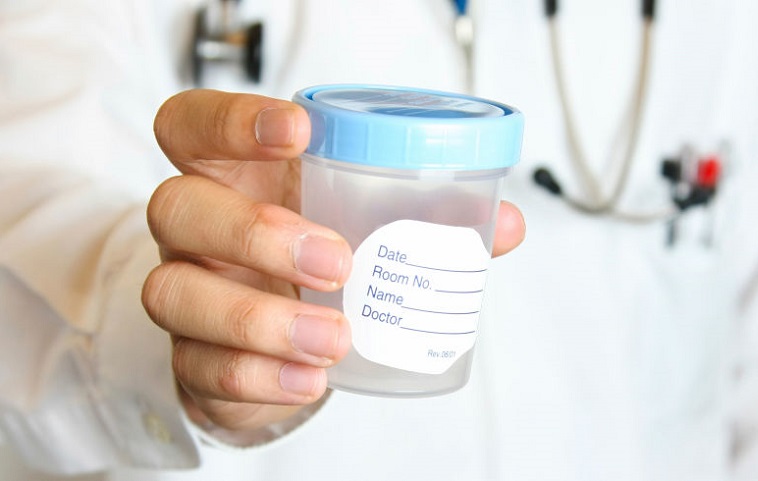